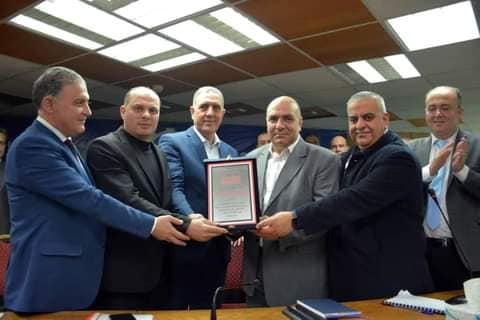 Syrian Airlines honors its workers at the conclusion of the annual conference of the Union of Air Transport Workers in the Damascus Workers Union In the presence of Mr. Eng. Obida Jbraiel, Director General of the Syrian Airlines Foundation, a number of former workers in the Foundation were honored in gratitude and thanks for their efforts over the years of their services, namely: Major General Omar Ali Reda, former Director General of Syrian Airlines, Chairman of the Board of the General Administration of Civil Aviation with a shield received by his son, the pilot Commander Ali Reda, the pilot Khaldoun Atassi and the pilot Anwar Al-Gharli, the Air hostess Suzanne Al-Qaseer, the ground hostess Farida Murshid, Mr. Rakan Samkog from the Directorate of Technical Affairs, and Engineer Maha Rahal from the Directorate of Construction. happy new year to you, our country and our leader. 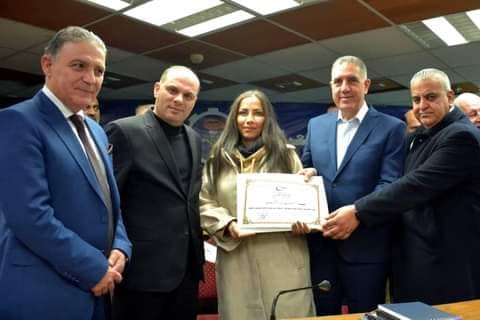 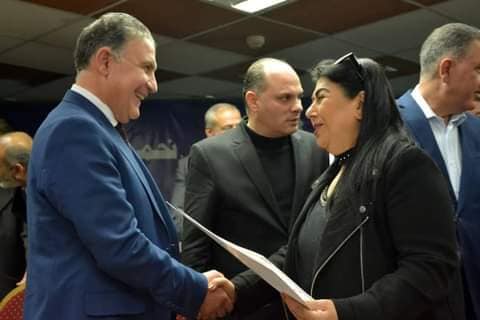 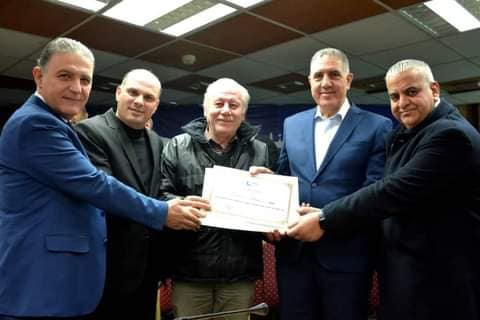 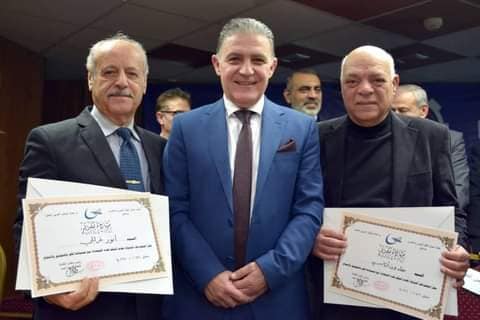 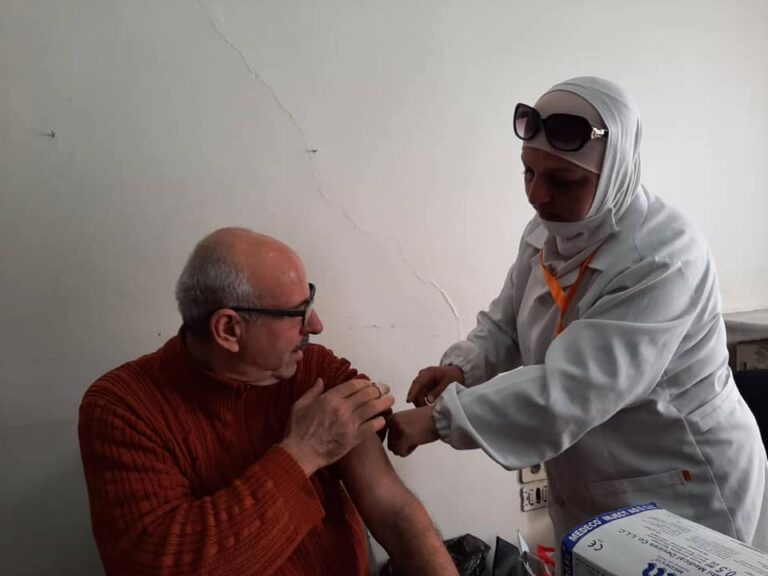 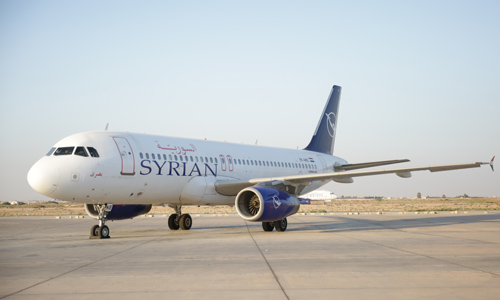 Syrian Ministry of Transport The return of Damascus International Airport to service and the resumption of flights, as of nine o’clock this morning. Our cadres, in cooperation with the concerned authorities and institutions, have removed the damage caused by the Israeli aggression since the dawn hours, and started repairing them and putting the airport in… 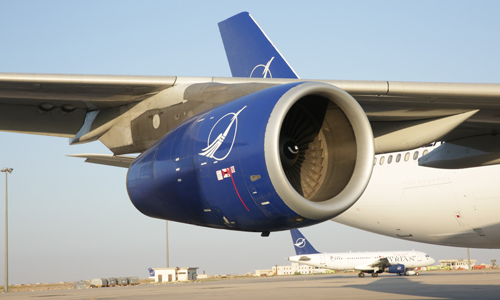 Important :The Syrian Ministry of Transport: Damascus International Airport is in service as of tomorrow, Thursday, June 23. The Ministry of Transport: All air carriers can program their incoming and outgoing flights through the airport as of this date, and the airport will work with all its capacity to serve the passengers and operating companies,… 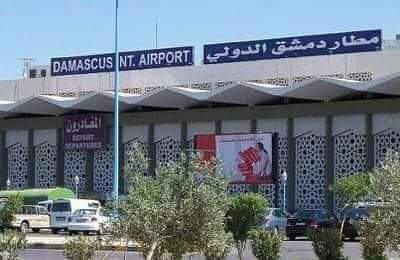 SyrianAir will resume its direct flights from Damascus International Airport as usual, without any modification to the schedules and flight programs. 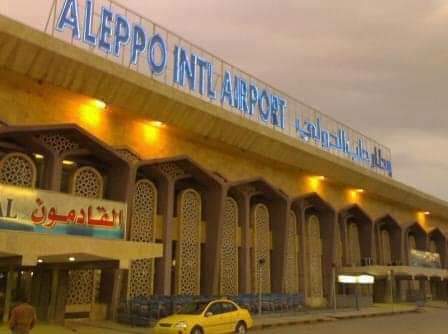 Syrian Ministry of Transport: Our technical cadres in the General Organization for Civil Aviation, in coordination and cooperation with our specialized national companies, are following up the restoration and repair of the damage caused by the Israeli aggression that targeted Aleppo International Airport last night, and it is intensifying all its efforts to resume its…